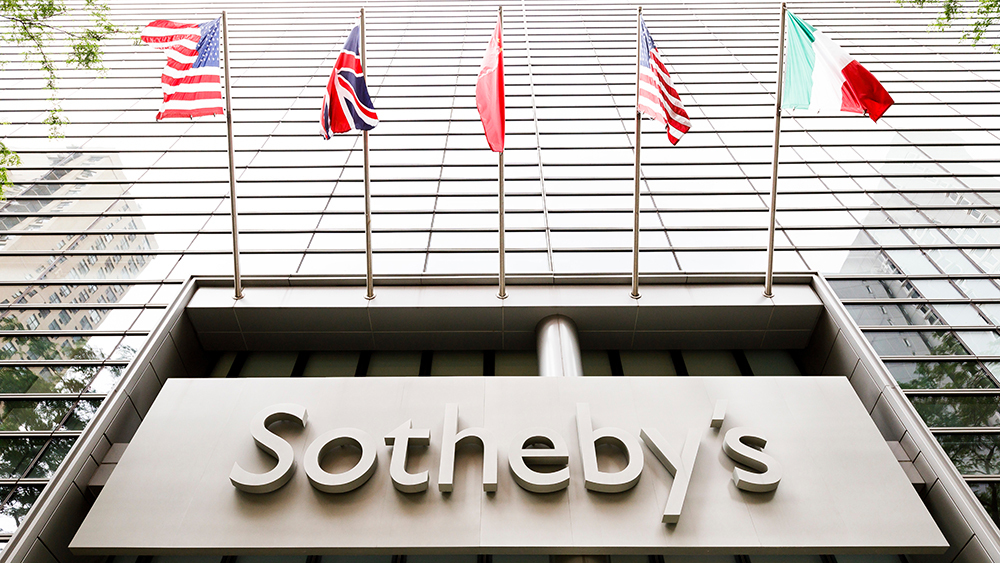 Sotheby’s Hit $1.5 Billion In Private Sales Last Year— Half In Only 30 Works of Art

The artists bringing in the biggest sales include Picasso, Monet and Matisse.

You may know Sotheby’s for its glamorous public auctions. But away from the theatre of the auction floor, the firm is also doing brisk business in private sales, announcing today that it hit the $1.5 billion threshold for the second year running. (By comparison, the house-made $7.3 billion on the auction block.)

The announcement underscores the degree to which auction houses have aggressively moved into the terrain of private dealers. It also offered some details about action at the very top end of the market. Impressively, nearly half of this gargantuan total came from some 30 transactions in the $7.5 million–$75 million range—although the lion’s share of the works are priced at $1.5 million–$7.6 million.

Over the last three years, the artists most likely to go through private sales at Sotheby’s are Jonas Wood, Yayoi Kusama, George Condo, Andy Warhol, Jean-Michel Basquiat, KAWS, and Alexander Calder. The artists bringing in the biggest sales numbers, however, skew more historical, such as Pablo Picasso, Claude Monet, and Henri Matisse.

As for who buyers request the most, according to the house, that group includes Warhol, Kusama, KAWS, Basquiat, Calder, Picasso, Ed Ruscha, and Albert Oehlen.

All in all, roughly half of Sotheby’s private sales, both by value and by volume, are of contemporary works. It also claims that there has also been growth in the private sales of Old Masters, American art, jewellery, Islamic and Middle Eastern art, and books.

The auction house’s announcement comes on the heels of the disappointment that the estate of Donald B. Marron would be selling its $690 million postwar collection through a partnership with Pace, Gagosian, and Acquavella Galleries—not at Sotheby’s or Christie’s. This surprising development underscored the pressure top houses are currently under to invest in and expand their private sales business to better compete with blue-chip dealers.

Of the big two, Sotheby’s appears to have been leading the charge, with 37 per cent growth in private sales in 2018 compared to just 7 per cent for Christie’s that year, ARTnews noted. Last spring, Christie’s appeared to be looking to step up its efforts by asking its co-chairman of Impressionist and Modern art Adrien Meyer to also serve as chairman of global private sales.