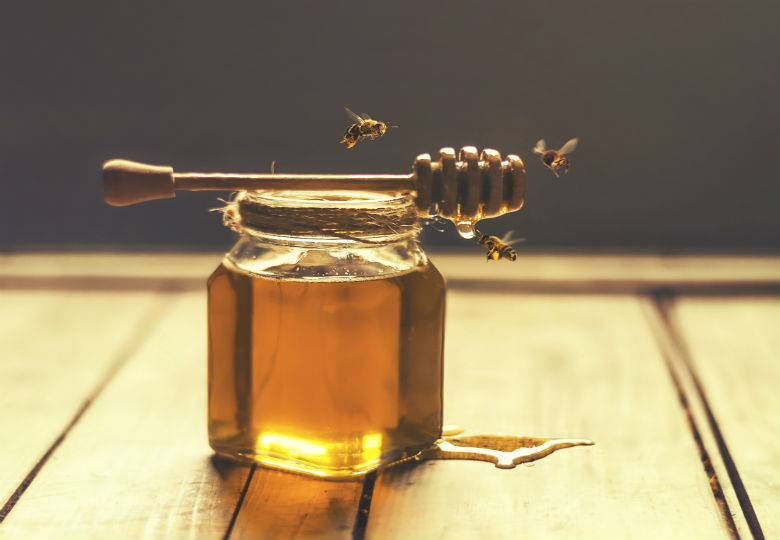 The sweetest thing: You can now buy the purest jar of honey ever made for $900

And why when you learn about its health benefits you won’t mind paying that much.

One might say the team at Steens has been as busy as a swarm of bees.

The company, which is known for producing some of the world’s highest-grade Manuka Honey, has released a new version of its signature product which is unrivalled in both its purity and strength. The honey has been developed and produced by a unique process, which involves sourcing honey from some of the most remote locations across New Zealand. 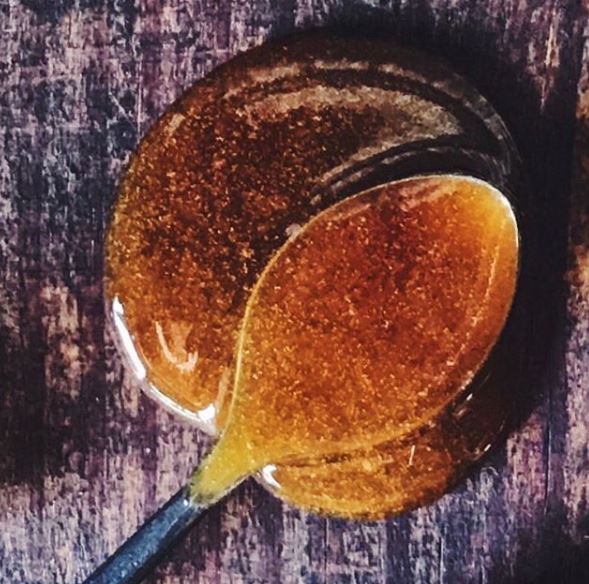 The hive is located miles away from any other type of flora, and the nectar can only be collected when all environmental conditions are perfect. This means that the Manuka nectar is both incredibly pure and rare. Once extracted, the nectar is collected, cared for, and harvested by the family beekeepers at Steens Honey. Consumers are able to track and trace the Manuka honey back to its land source, using the trace code on the jar.

Unlike a typical jar of honey, the Manuka UMF26+ is not heated to high temperatures. Instead, it is cold pressed using a propriety process, using the hive temperatures of around 36 degrees. This ensures that the nutritional properties, plant phenols, flavonoids, and enzymes are able to be retained in the honey. The harvesting process ensures that only the wax is removed; the propriety technique used by the beekeepers at Steens ensures the honey is as natural as possible. 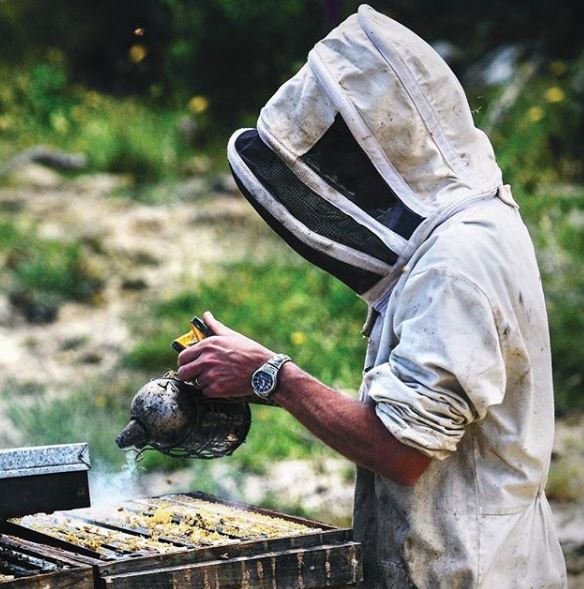 Beekeepers gather the honey for the team at Steens. Photo: Instagram/steenshoney 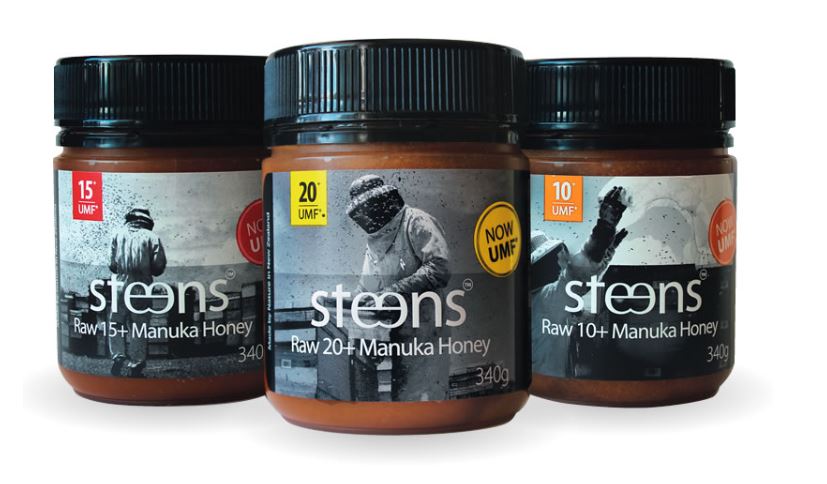 The selection of available honeys at Steens. Photo: Steens Honey

Steens uses the Unique Manuka Factor to grade their honey products. The UMF grading system is a recognised ranking system of real Manuka honey; it identifies a number of the main organic compounds that make Manuka honey world renowned. This particular honey is UMF 26+.

Manuka UMF26+ is also avalable at T Galleria by DFS in Sydney.

How innovation and determination led this South Australian family of former hoteliers to become an award-winning, global force in wine.

The Colourful And Alluring Work Of Australian Photographer George Byrne

Given the cold, dreary weather out, find a reprieve in the sunny, colourful world of Australian photographer George Byrne.

Own The World’s Oldest Cognac

Less than a handful of these incredible bottles remain – and one could be yours.

The globally-renown, Australian-based architect on nature and the very real need to bend rules and rally against monotony.

Bidding takes place between 20th and 28th May.