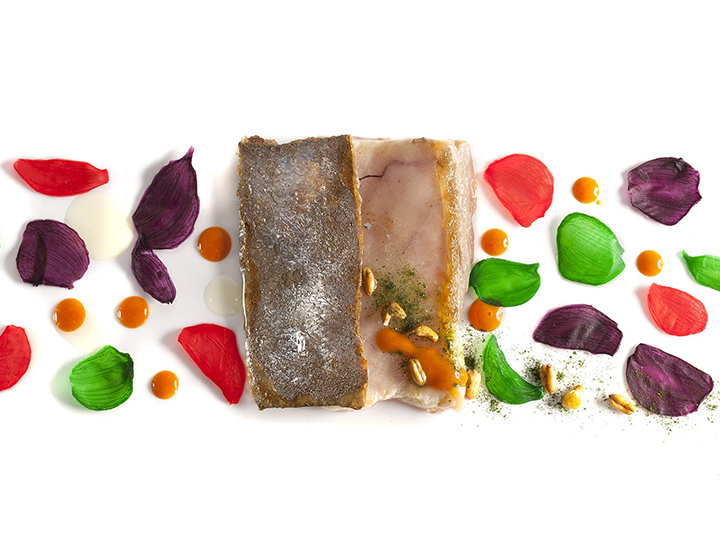 The surprise new No.1 destination for serious foodies

A wide-ranging study of dining destinations came up with an unusual winner.

Where would you consider to be the top foodie destination in the world? According to the most number of Michelin stars, restaurant in Tokyo are the place to go. Perhaps it’s New York, as it is home to this year’s World’s Best Restaurant, Eleven Madison Park. The UK is a surprise contender, but it does have Trip Advisor’s top restaurant for 2017, a Michelin-starred gastropub in Yorkshire.

Instead of using just one list, catering firm Caterwings has commissioned a study combining all these rankings with the opinions of 20,000 food journalists and a large selection of other criteria to determine the top 100 food destinations in the world.

Recognising that often mouth-watering local street food options are as important to a city’s foodie culture as fine dining restaurants, this study considered both factors in its analysis. It focused on the quality and variety of the cuisine on offer and also considered the affordability and accessibility of food, as well as availability of vegetarian and vegan options. Each criteria category was given a score to determine the final index of the Best Food Destinations. So, which city was the winner?

With its sultry, seaside atmosphere and decadent dining delights, the city of San Sebastian in Spain has been given the huge accolade.
Less surprisingly, Tokyo comes in at second, followed by New York in third place. Rounding out the top five are Barcelona in fourth and Singapore in fifth.

“Whether you’ve always dreamed of trying percebes in San Sebastian or okonomiyaki in Osaka, this study is the ultimate foodie bucket list,” says CEO of Caterwings, Manuel Queiroz.

However, despite Australia’s emerging reputation for innovative cuisine and a growing foodie culture, no Australian city made it into the top 50. Melbourne receives the first mention in the list at 65, followed by Adelaide at 74 and Sydney at 78.

Australia clearly has work to do. And in the meantime every burgeoning chef, gastronome and foodie globetrotter has a new No.1 destination in search of the ultimate meal.