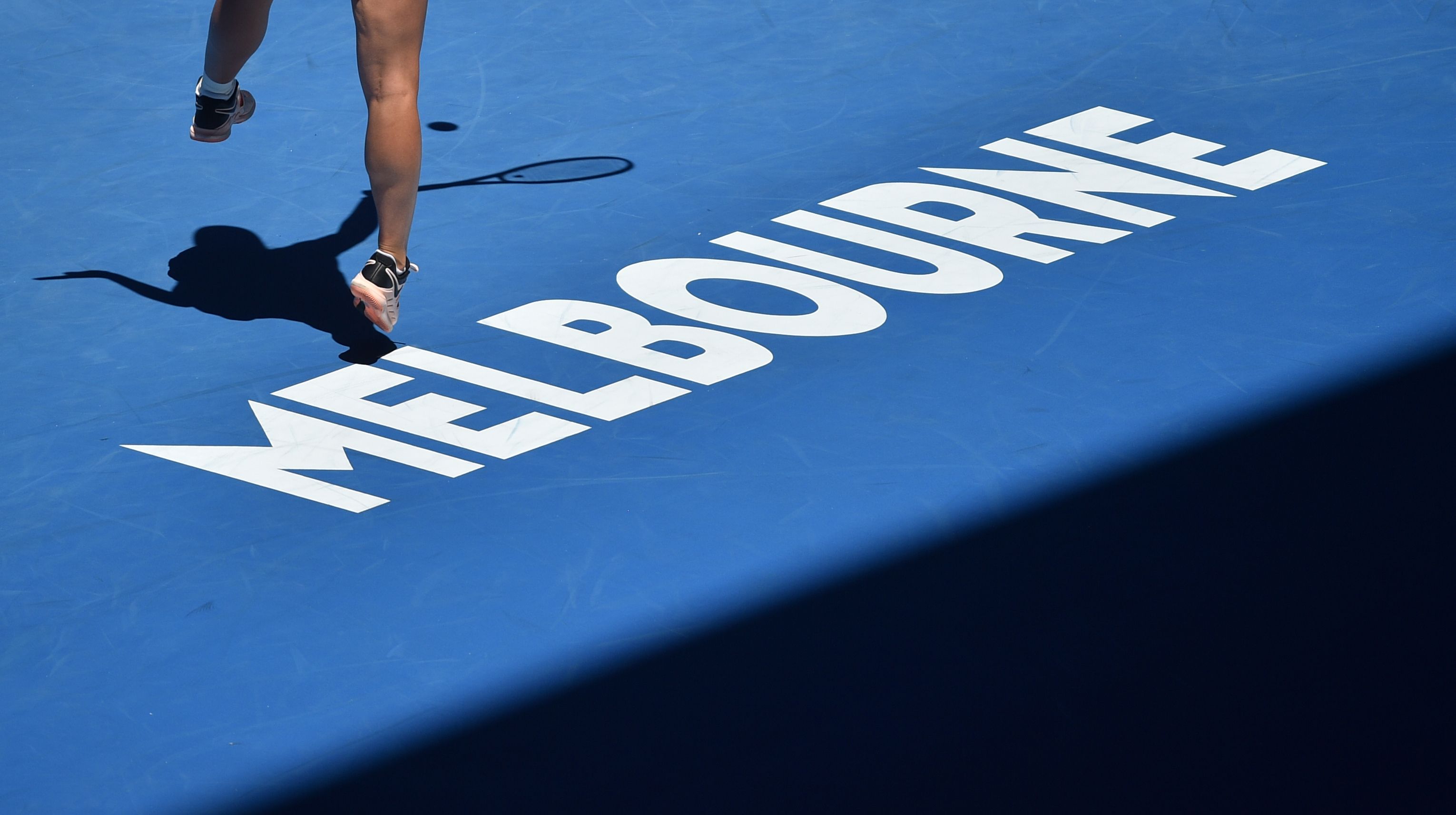 The 2019 Australian Open is over the line with courtside comforts

The world-class sporting spectacle of the 2019 Australian Open, coming to Melbourne Park on 14-29 January, doesn’t end at the white lines that border the courts. Those wishing to watch the action of one of the world’s best tournaments without sacrificing their comforts face a volley of attractive options.

Unique among world tournaments, and premier among the Australian Open’s innovative courtside comforts is the VIP On Court Seating at Rod Laver Arena – quite simply, as close to the action as one can get without the requirement to retrieve or return a rocketing tennis ball. This package – which might just put you courtside with the likes of Will Smith, Gordon Ramsay or Will Ferrell – comprises just 12 prized seats, includes premium-quality food and beverages and is available at all 25 sessions of play through the tournament.
There could be no better foretaste of that experience than to watch the players walk onto the Rod Laver Arena from the players’ own Green Room; another option that’s available via the innovative AO Hospitality team. 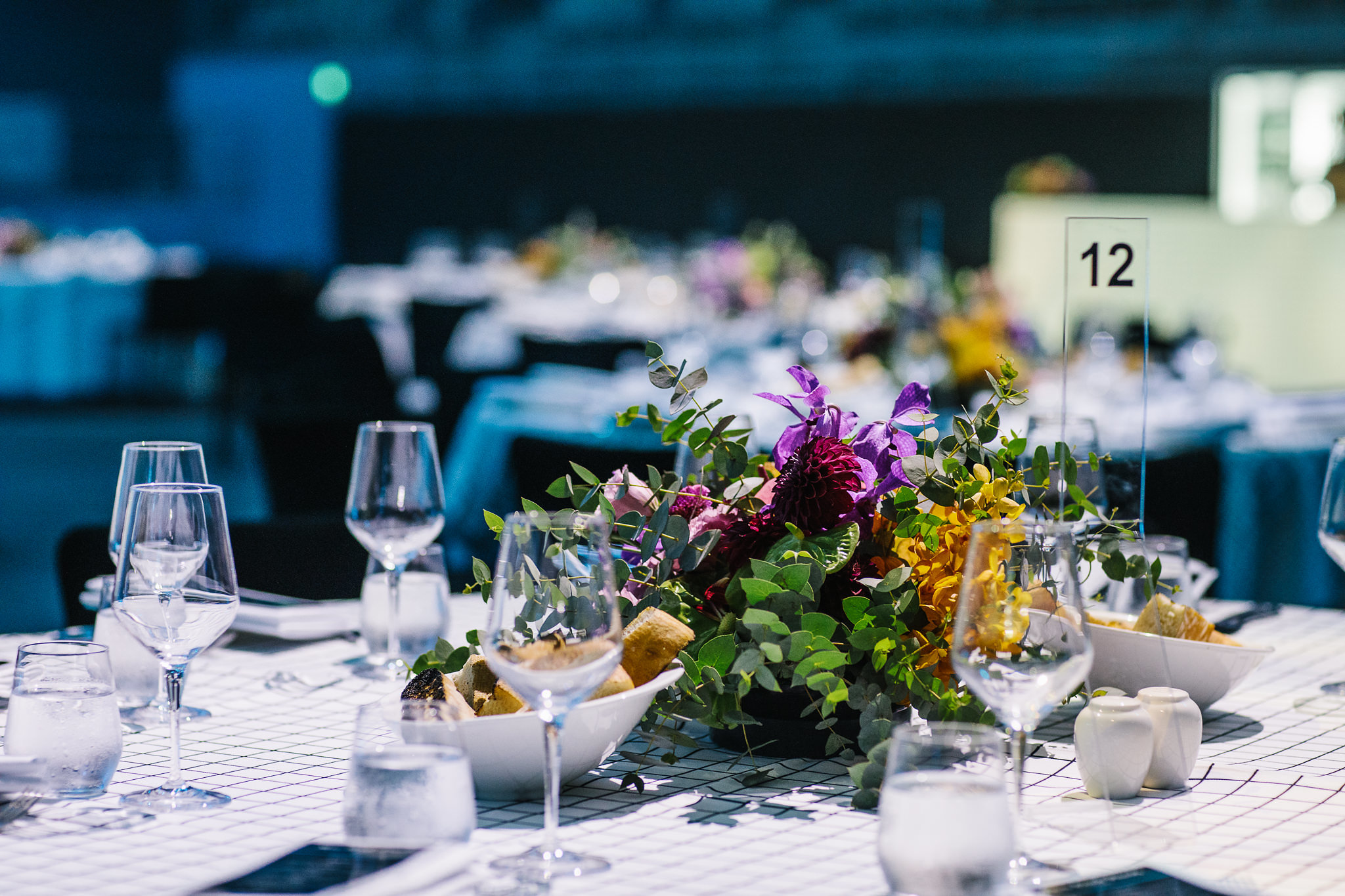 Another unforgettable Australian Open experience awaits in stepping into the still-warm sneaker-prints of the greats for the Show Court Finals dinner. Organisers promise guest appearances by various legends of the game and first-class dining and beverage experience. 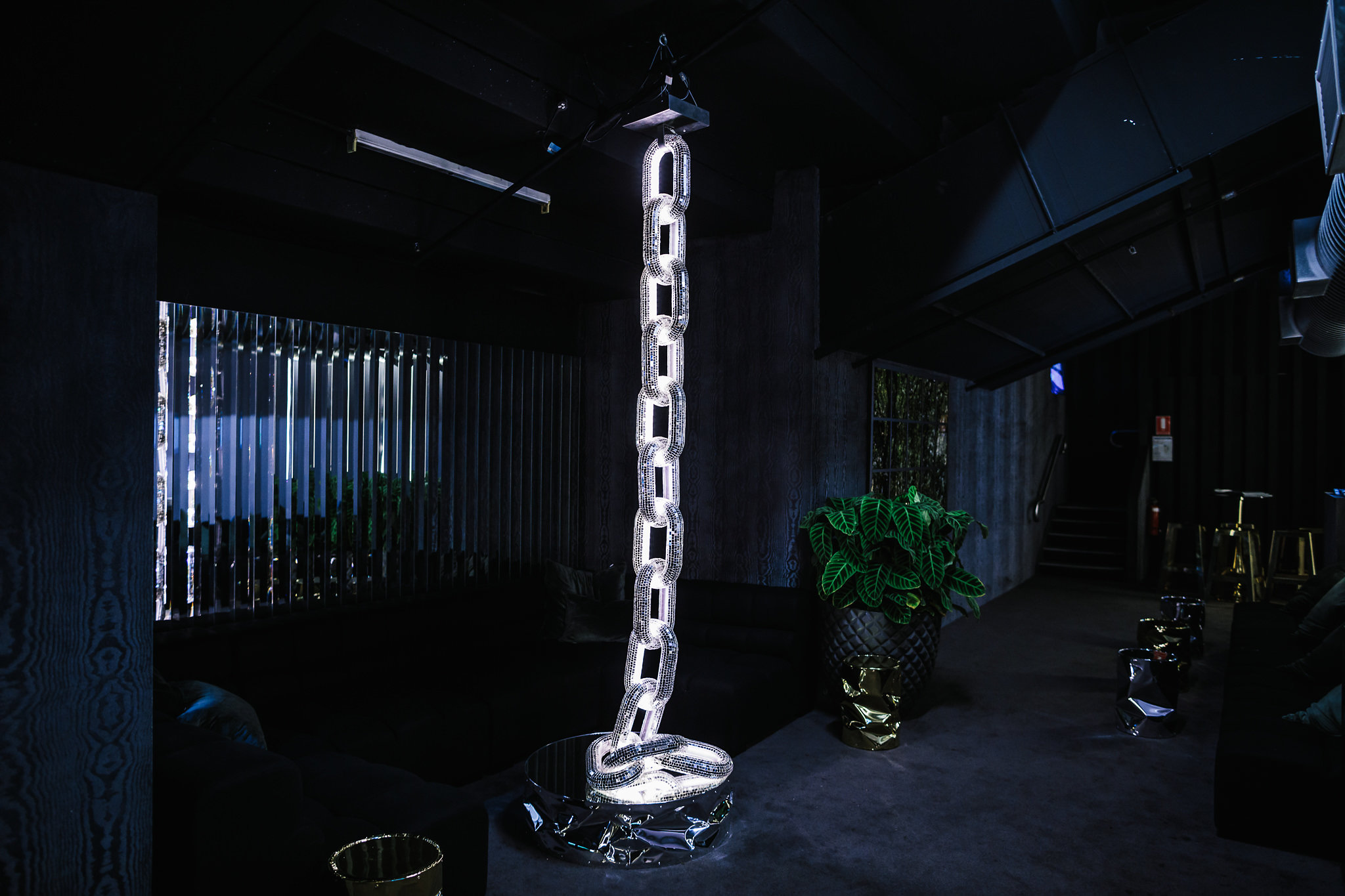 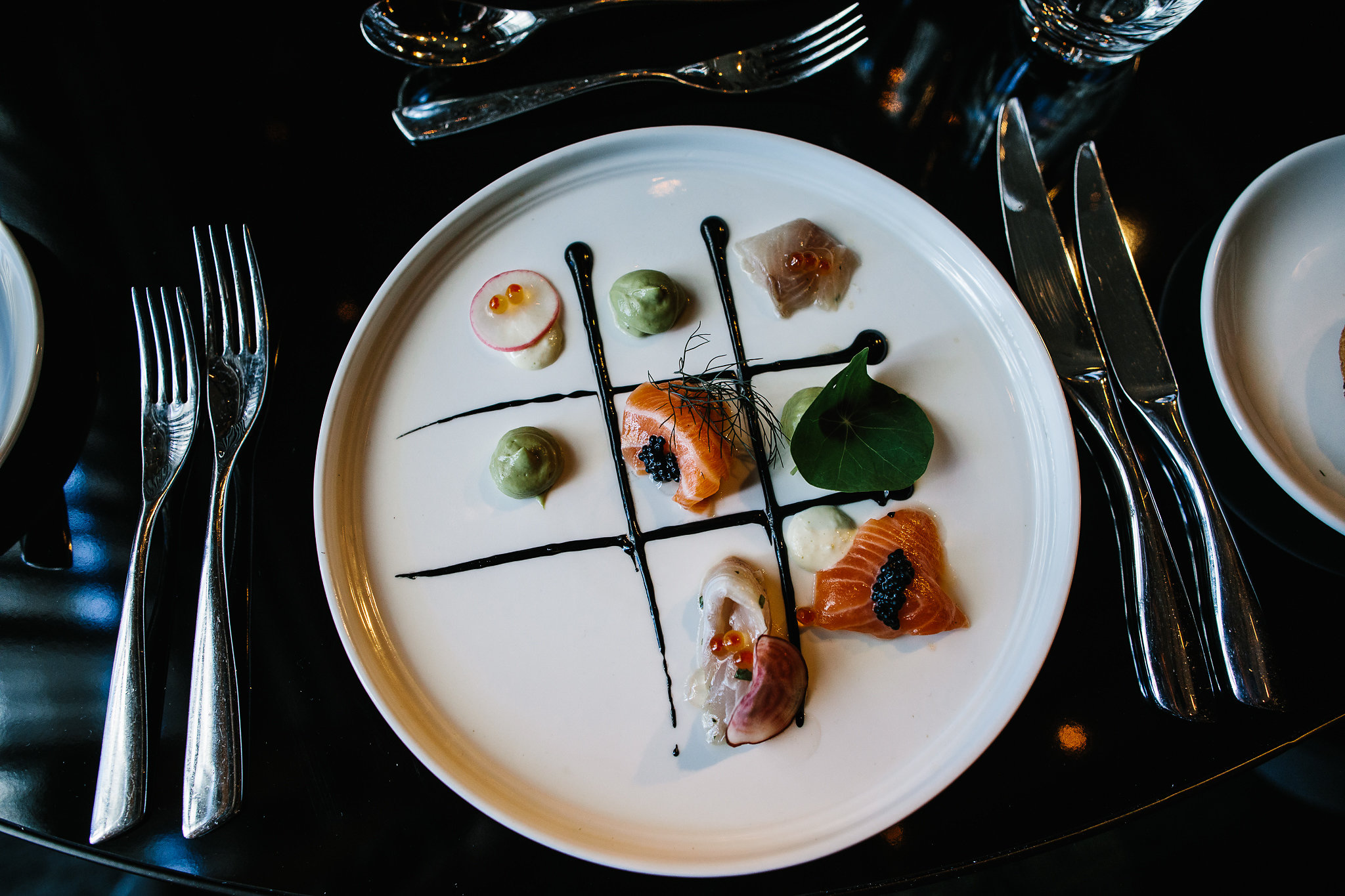 That’s in addition to the world-class restaurant fare from Rockpool and Nobu, and other on-site offerings from such as the Laneway Club and 88 Melbourne.