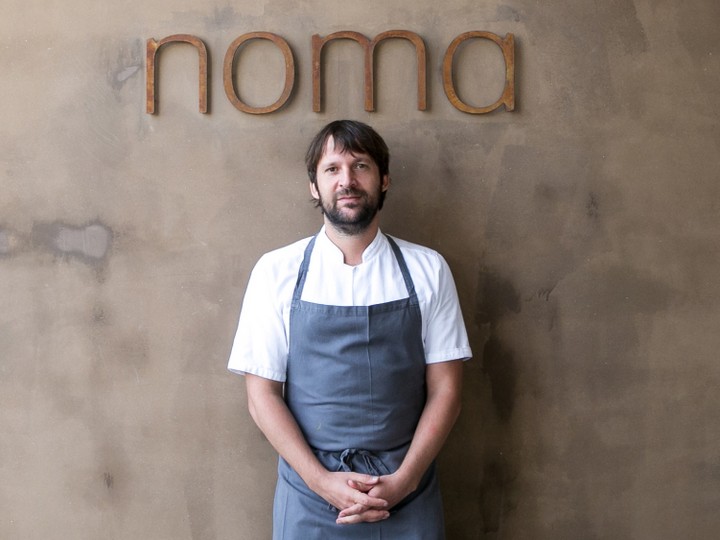 Missed Noma in Australia? Book for the original experience

In February, the most influential restaurant of its generation will re-open.

For more than a year, the most influential restaurant of its generation has been closed. In February, it returns. And starting on November 16, you can book your seat to be there.

Noma, the two-Michelin-star restaurant run by Chef René Redzepi, has served diners in Copenhagen since 2003. Now, Redzepi has moved Noma to a new location and has totally reimagined the menu.

To say Noma 2.0 will be “seasonal” is selling it short. The cooks won’t merely tweak dishes to fit what’s ripe at a given time; rather, the year will be divided into three phases: seafood, vegetable, and game and forest. For each phase, the restaurant will scrap its menu from the previous 4 months and begin anew.

Starting next week, reservations will open for Seafood Season, because during Scandinavian winters, the region’s shellfish and seafood are at their peak. After April, Vegetable Season begins. Running through the summer, when produce is most bountiful, Noma will turn into a vegetable-driven restaurant. And as summer turns to fall, the restaurant will transition to Game and Forest Season, which will be devoted to meat.

This opening is arriving a few months later than expected. Delays are common in the restaurant industry, but Noma 2.0 had one of the stranger snags in memory, where unearthing an ancient wall at the new location required them to call in archaeologists to assess the situation. After the delay, which determined that the wall was of no historical import, the team dove back into construction.

Noma will begin taking reservations for February 15 through April 29 starting at 4 pm Copenhagen time on November 16.