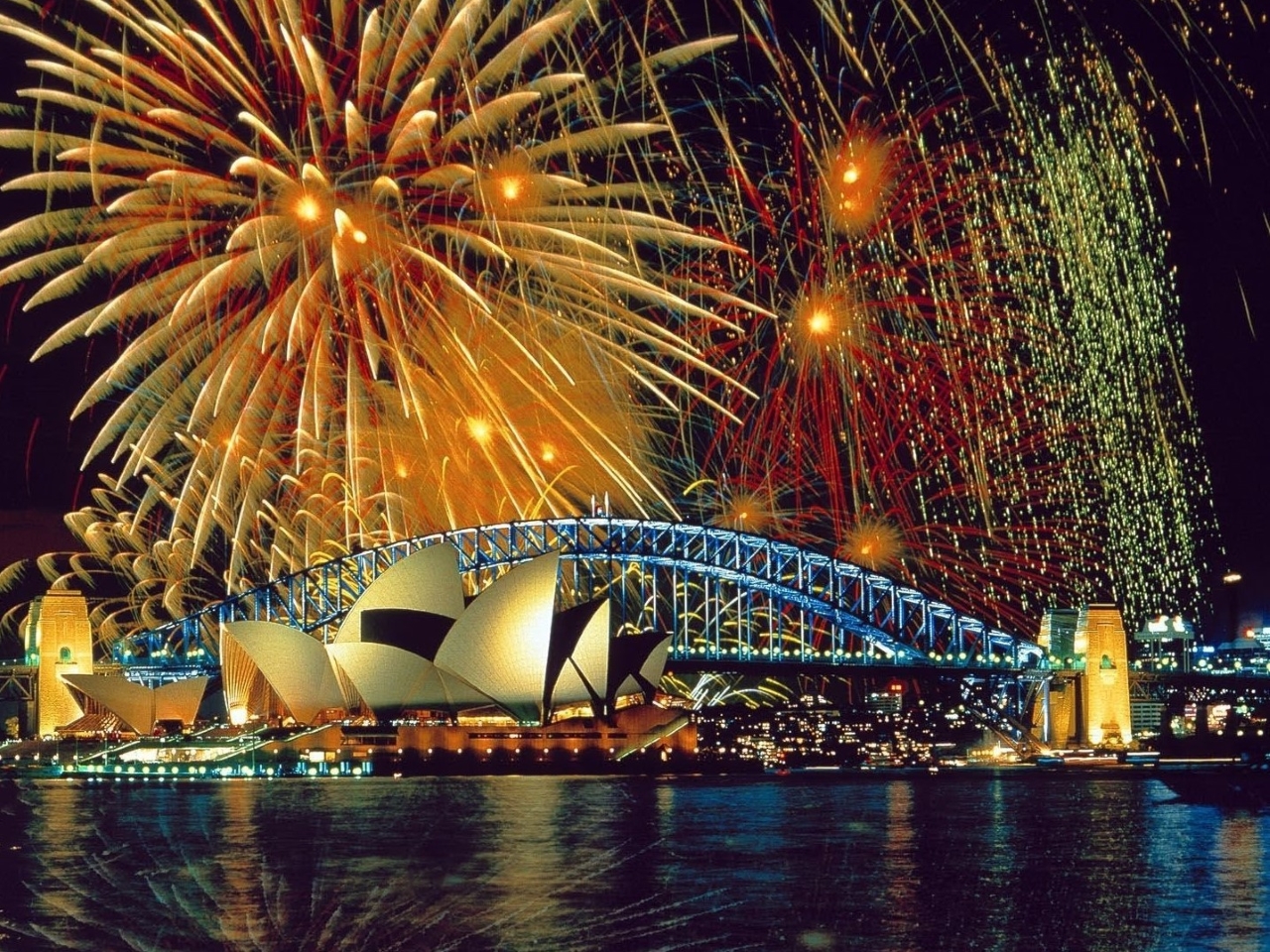 Drinking to Australia Day? Reach for the top shelf

We may not have invented them but Australians nevertheless produce some of the world’s finest celebratory tipples.

Whatever you call it – Australia Day, Invasion Day, or just a day off work – there’s a good chance you’ll want to reach for something cold and refreshing at some stage on January 26. Don’t deny yourself the opportunity to try something local and truly special.

It’d be un-Australian not to knock back a frothy or two on Australia’s national day of celebration, surely? There’s never been more choice for quality craft beer such as the acclaimed Stone & Wood Pacific Ale, a fruity little number from Byron Bay which has been popularly voted Australia’s best craft beer more times than not over the past five years. A bit more upscale is Hobart’s own Moo Brew Pilsner, a Czech-style lager made from pristine Tasmanian ingredients and fetchingly bottled in a champagne-like vessel.

Stepping up a few weight divisions – in alcohol content as well as price – brings us to one of Australia’s brassiest offerings, from Melbourne experimentalists KAIJU!. Where Strides The Behemoth Double India Black Ale is hoppy, malty and absolutely immersive – an experience you won’t want to forget, but at 10.8% ABV and packaged in a 500ml bottle, you’ll be lucky if you remember.

Veering back into the mainstream for a final moment, we can’t leave out Australia’s most expensive beer bar none, Crown Ambassador Reserve (note: Carlton & United Breweries has been owned by South African SAB Miller since 2011). At $95 for a 750ml bottle it’s rivalling champagne rather than beer for price, but some may consider it worthwhile to lash out on the upmarket cousin of an Aussie icon, the good old Crownie.

Yes, you could break out that bottle of Penfolds Grange you’ve been quietly cellaring for a while now, and that would be entirely appropriate because Penfolds is undeniably one of Australia’s great winemakers and a national treasure to boot. But also, a little obvious. Watch noses twitch with interest when you bring out a 2010 St Hugo Coonawarra Cabernet Sauvignon from the Barossa Valley maker’s Vetus Purum range. It’s a bit hard to find, as anything worth having should be, and will set you back around $240, but you’ll be well rewarded with a tipple that critic James Halliday awarded 96 points out of 100. Or you could spring a 2012 Peter Lehmann Stonewell Shiraz; for $100 it’s packed with blackcurrant, plum and cherry notes that mark it as something special.

If it’s white you’re after, get amongst the 2016 Henty Pinot Gris from Victorian Santa & D’Sas Wines. Described by Vinomofo as “a top-notch pinot gris”, it’s just the thing for a public holiday. At around $40 it impresses with intense citrus and lime flavours, but without the stinging price tag.

We’ll leave it to you to decide whether January 26 is a day of celebration or commiseration but if it’s the former, then an excellent variety of Australian sparkling wines can add a refreshing edge to your good cheer. It’s hard to go past the wine that Australia’s foremost expert, Tyson Stelzer, named as his best sparkling for 2016, Tasmania‘s House of Arras EJ Carr Late Disgorged 2003. Priced around $135, it’s champers done the Aussie way, described by Stelzer as “a cuvee of breathtaking energy”. And because a love of sparkling shiraz seems to be a peculiarly Australian phenomenon, we’ll also tip a nod to Ashton Hills Sparkling Shiraz 2009 from the Clare Valley, which Stelzer describes as “seamless and silky”.

It’s tough to find a truly Australian spirit, but some are more Australian than others. We like Mr Black’s Cold Press Coffee Liqueur from NSW’s Central Coast because while we might not have invented coffee, Australia is among the best in the world at serving it. Sip it over ice for an instant perk-up, or use it as the base for the best espresso martini you’ll ever make. Australia was founded on the sheep’s back, so they say, so Sheep’s Whey Vodka from Tasmania’s Hartshorn Distillery presents an intriguing alternative to traditional vodkas. At $90 a bottle – each one hand-labelled and signed by head distiller Ryan Hartshorn – it’s a bit special without breaking the bank.

And finally, South Australians love their brandy and have a particular affinity for their local drop of St Agnes, which Dan Murphy’s sells in 40-year-old ($750), 20-year-old ($200) and 15-year-old ($97) varieties. Born in 1925, it’s at least as Aussie as a large chunk of the population that has roots elsewhere but now calls this big island home.