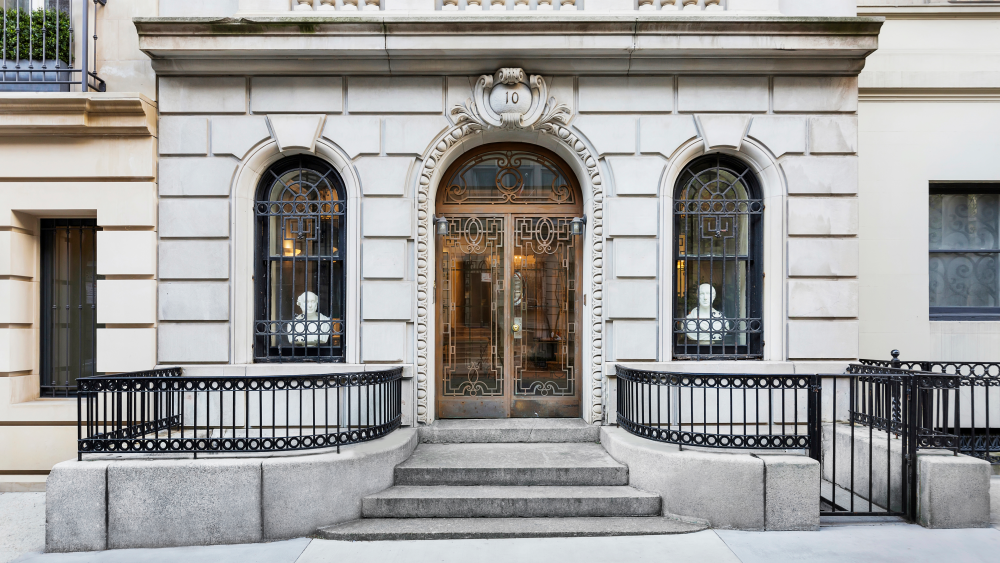 Cryptocurrency has come to prime real estate, and many believe it’s not going away.

Turns out, buying your next home could be more “add to cart” than “sign here, please.” At least, that’s certainly the case on New York’s Upper East Side, where investor and financial tech entrepreneur Claudio Guazzoni de Zanett has listed his beaux arts mansion for around $42 million—or around $64.2 million in Bitcoin, Ethereum or Ripple. (Buyer’s choice.)

“I have been working in blockchain since 2014,” de Zanett tells Robb Report. “Digital currency is very much our future.”

The 1150-square-metre, six-story home at 10 E 76th Street has all the bells and whistles one would expect of New York luxury real estate, most notably a rooftop with 360-degree, panoramic views of the Manhattan skyline. In fact, the townhouse features 232 square metres of outdoor space altogether—the rooftop, side terraces and all.

And, of course, there’s plenty of artistic flair thrown in for good measure. Inside, you’ll find a white marble staircase, 12 wood-burning fireplaces and a solid-bronze gated entrance lend a sense of regality to the real estate, and 13-foot ceilings make the property pop (literally—it’s the tallest townhouse on the block).

De Zanett and his family have resided at 10 E 76th since 1994. The listing is prompted by the investor’s desire to get out of Gotham and return to the Swiss countryside from which he originally hails. And he’s accepting cash, card or cryptocurrency as payment. (Or check, if you’re feeling particularly old-fashioned.) 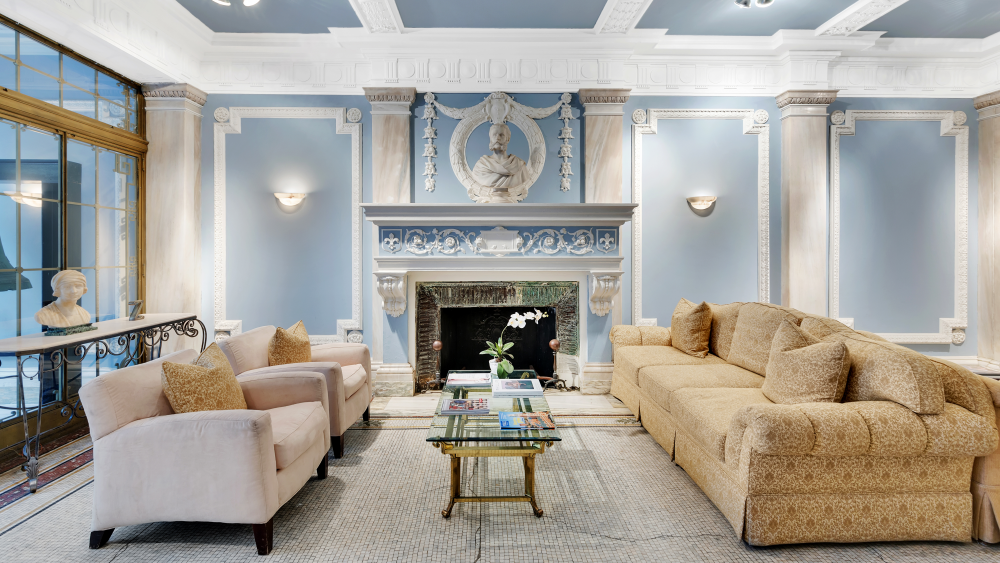 And de Zanett’s Bitcoin opt-in is far from an isolated one. Cryptocurrency transactions have peppered the luxury real estate marketplace in recent years: Texas saw its first Bitcoin-purchased real estate (luxury or otherwise) in summer of 2017; a Miami mansion sold for $8.5 million in Bitcoin in early 2018 and hedge fund manager Roy Niederhoffer listed his own NYC pad for $22.8 million just last October, payable via Bitcoin or traditional greenback.

“I’m a big believer in Bitcoin,” Niederhoffer told Bloomberg. “I really am so bullish on it, and I want to own more of it.” 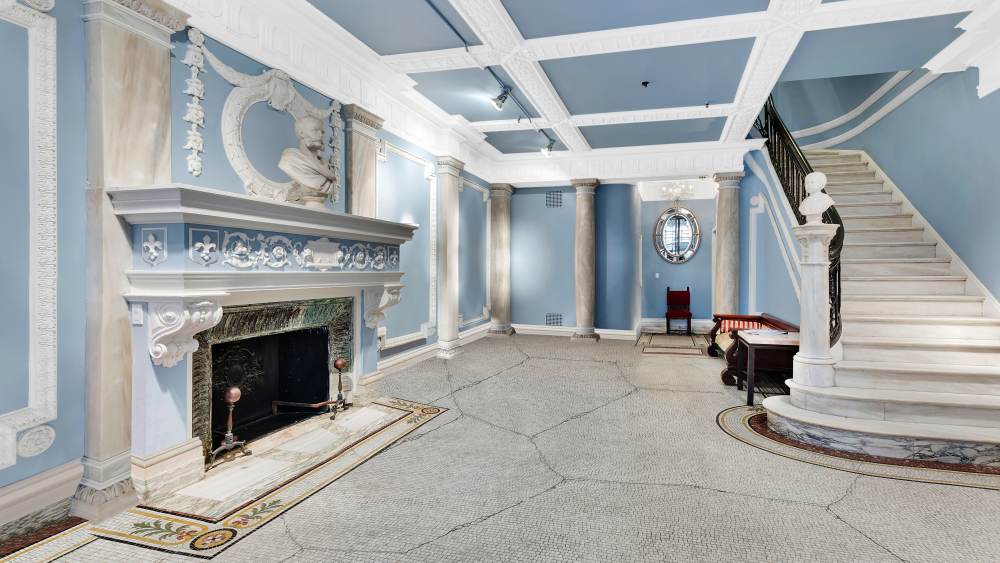 Fine by us, but cryptocurrencies—from Bitcoin to Ethereum—remain notoriously volatile. Bitcoin alone dropped from upwards of $9000 to about $5400 in a single month last November.

And yet, for all the question marks it raises, digital currency does have its perks. The payment method has the potential to streamline the notoriously arduous process of actually purchasing a home, forgoing weeks of wires, deposits and checks for a transaction that can be completed in a matter of minutes or even seconds. 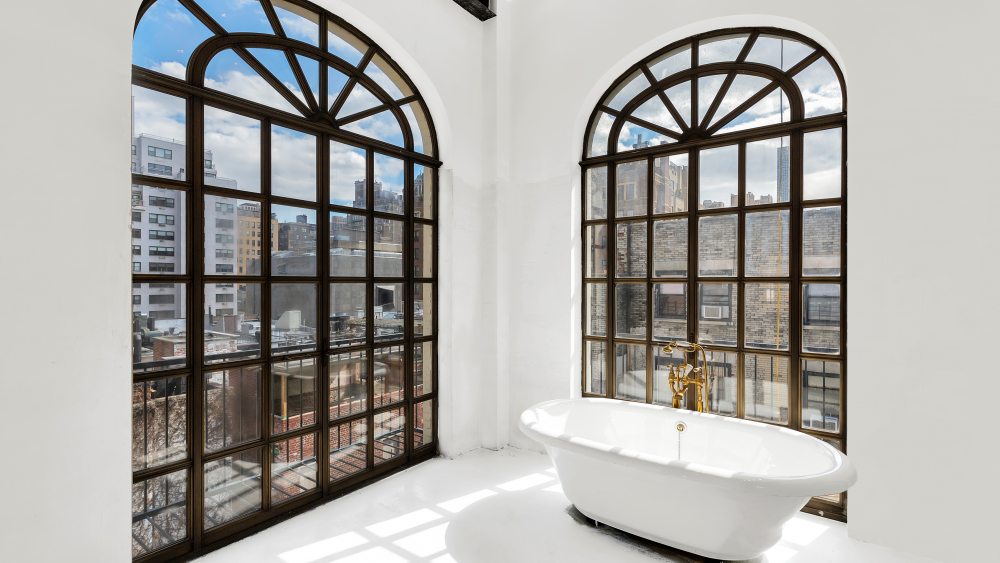 “In all of my 33 years of closing transactions, I honestly couldn’t have expected something so unique to go so smoothly,” Sheryl Lowe, a broker at Kuper Sotheby’s International Realty, said in a statement. Lowe represented the buyer the 2017 Texas crypto transaction. “In a matter of 10 minutes, the Bitcoin was changed to dollars and the deal was done!”

And the currency disruptor has emerged in other luxury spheres. Hublot’s announced that its Big Bang watch would be purchasable via Bitcoin last December, and five-star Swiss hotel the Dolder Grand just announced they will accept digital currency as payment for a weekend getaway. Meanwhile, the $464 million project at the Aston Plaza in Dubai plans to sell 150 of its 1,300 luxury units via cryptocurrency. 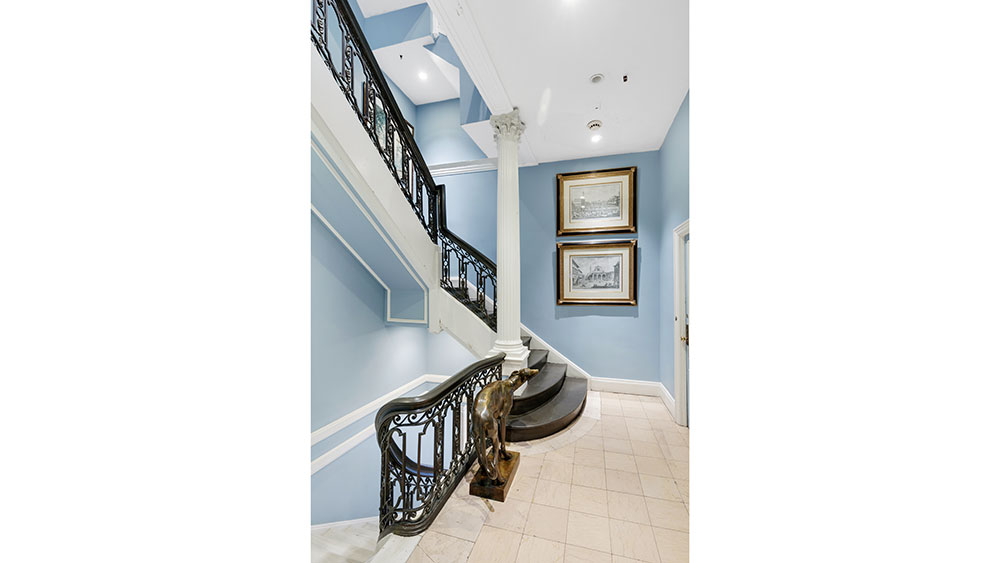 Of course, as with any technological innovation, the adoption process will be slow, and it will certainly hit its fair share of snags. Not even de Zanett will deny you that.

“It will take three, four, maybe five years,” he says. “But people were skeptical of the Internet too when it first came around.”

Valerie Lettan of Douglas Elliman is the listing agent for the property.Check out more photos of 10 E 76th Street, below: 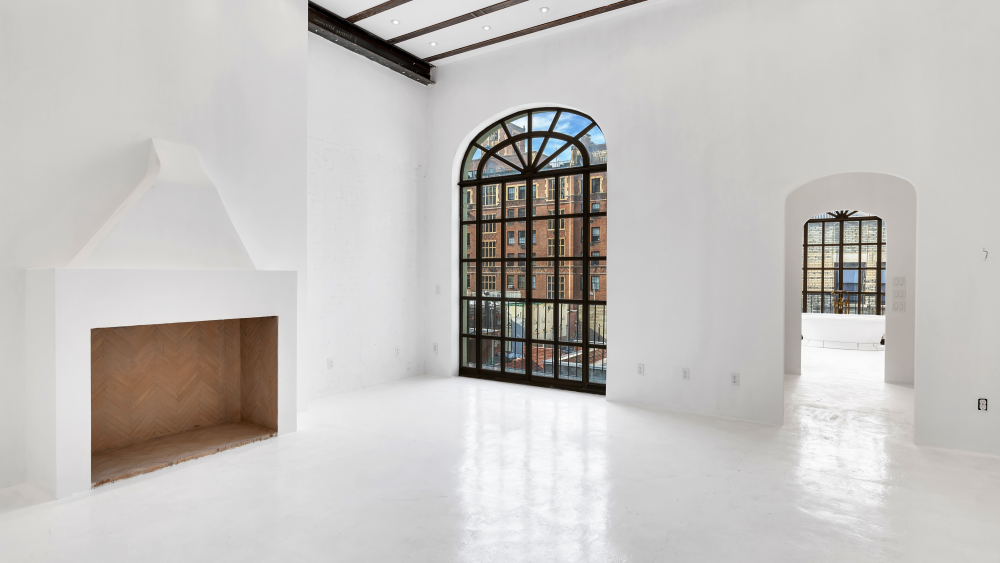 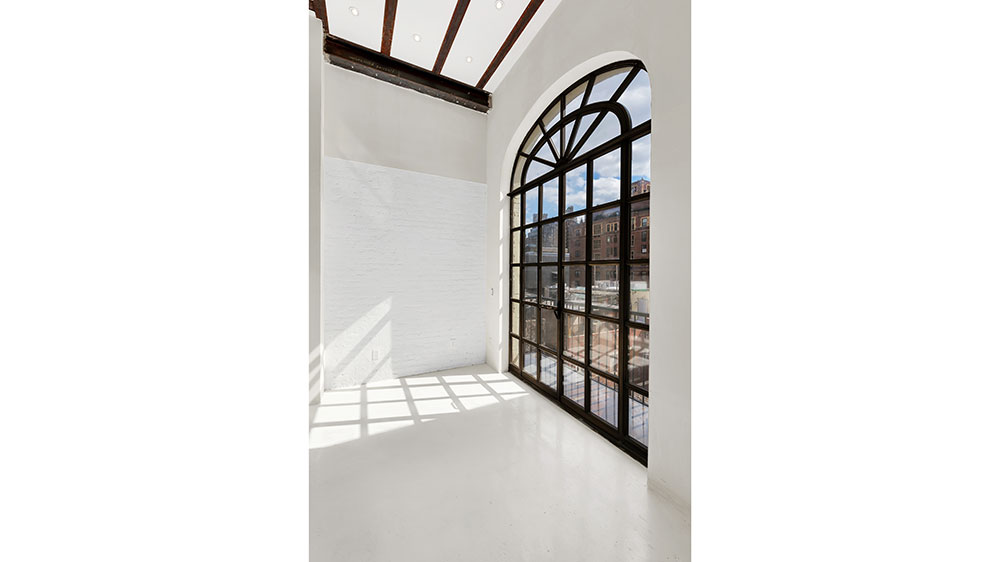 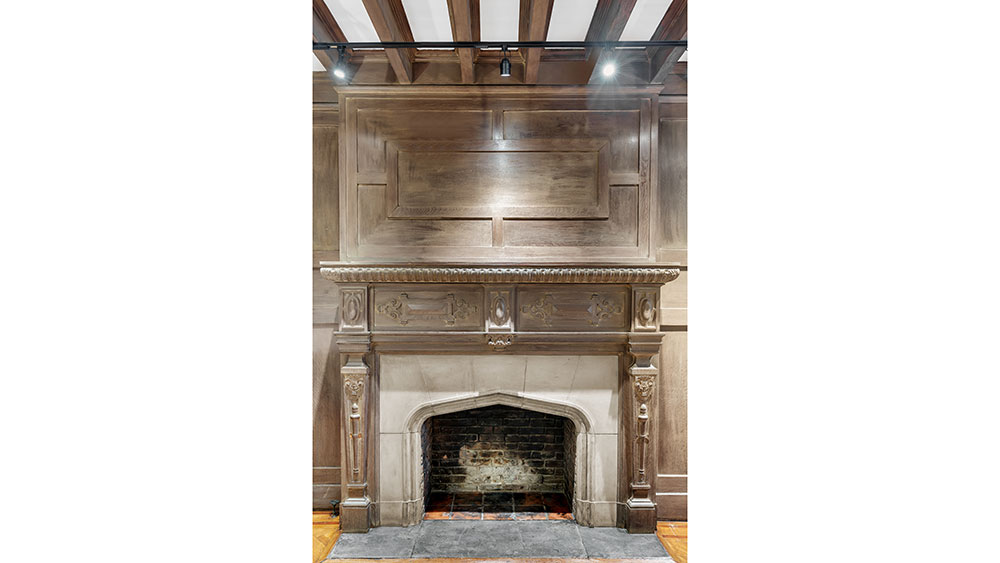