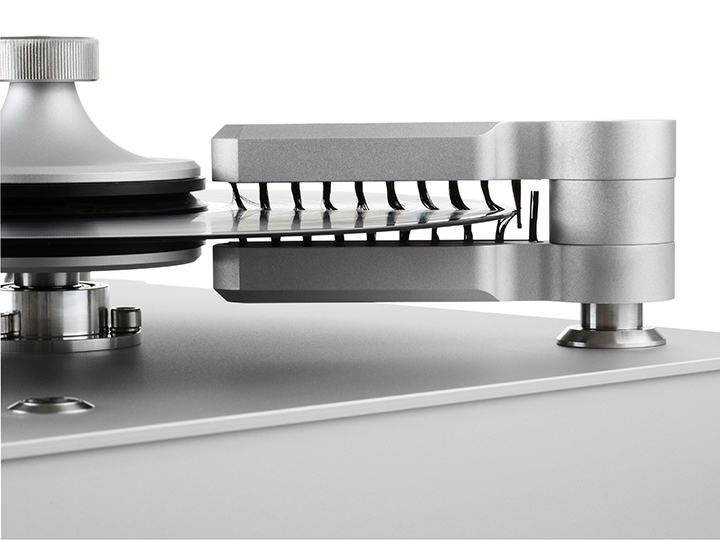 So you want to dust off that classic vinyl

Deloitte is not a name that immediately springs to mind in relation to analogue audio; one tends to think about tax and audits. Nevertheless, Deloitte recently announced 10 predictions for global trends in media, technology and telecommunications and there, towards the end of that rigorously researched list, was a resurgence in demand for vinyl audio. That is, turntables and vinyl records.

This is not a terribly brave prediction; analogue audio has been resurging for the past decade and shows no signs of levelling off. Even so, the figures Deloitte presents are compelling. Records and turntables will likely generate US$1 billion in sales this year, their seventh consecutive year of double-digit growth. Impressive, but still nowhere near analogue’s performance prior to CDs, when the US market alone found homes for half a billion records annually.

The folk at Deloitte say analogue will remain a niche market and new and used records will generate 90 per cent of revenue, the remainder consisting of turntable and accessory purchases. I wonder if this is conservative. Most first-time turntable buyers have no conception of the infrastructure necessary to play vinyl records regularly, especially second-hand records bought at garage sales; one of the main drivers of the market.

First and foremost, they’ll need record cleaners. Brand-new records need cleaning and second-hand ones need lots. At the cheap end, you might luck into a second-hand Discwasher brush (a good one dating from the 1970s or ’80s, prior to the takeover by RCA) on the internet – I once found a beauty in a second-hand bookshop for five dollars. Pro-Ject’s $25 Brush-It will do, but better still, buy a Spin-Clean for $150, an entirely manual device that actually bathes the record. Extra cleaning fluid is $29. Then there’s a stylus cleaner and fluid (around $30), although you’ll get by with a stylus brush – lots of very fine, soft bristles to sweep the dust off the stylus. It’s important that you sweep only in the direction of travel of the record.

It’s also wise to invest in a second cartridge, stylus and headshell: one assembly for your good records and a cheap one for beaten-up records and anything that plays at 78rpm. When changing headshells you’ll probably need a cartridge alignment tool, $200 on up.

If your turntable is completely manual, think about a Q-Up ($89) to lift the arm at record’s end after you’ve drifted off into a blissful nap. An electronic stylus scale ($150) is handy for measuring the stylus downforce on the record; don’t trust the dial at the other end of the tonearm.

Records quickly load up with static electricity and become dust magnets, so an anti-static mat on the platter is a good idea. A strobe is a must for ensuring the platter is spinning at the correct speed. You can buy one ready-made or indeed, now you can find one on the internet for free – just print and cut out. For finicky turntables a record clamp is a must. Most specialist hi-fi shops stock all this gear or variations on it, otherwise you can turn to online specialists like revolutionturntable.com.au or projectaudio.com.au.

Finally, a point of weirdness in Deloitte’s document: according to the BBC, no less than 48 per cent of people who purchased a record in the last month have yet to play it and seven per cent don’t have a turntable to play it on.