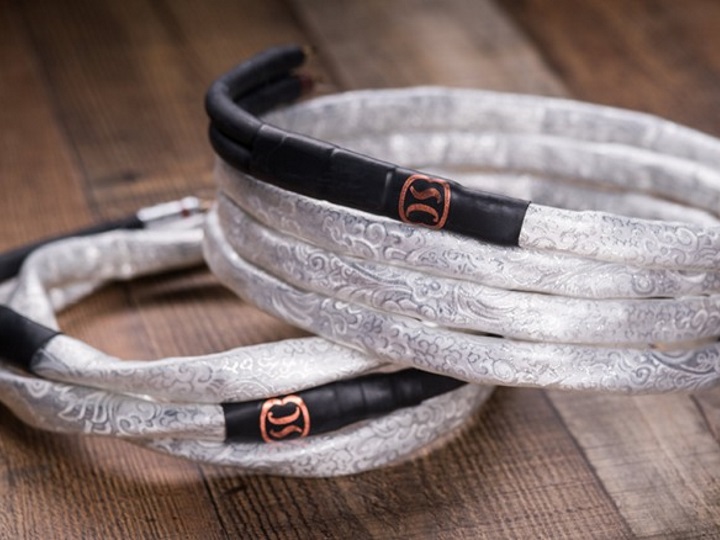 Nine of the most wildly expensive speaker cables

Each of the following nine elite speaker cables is a paragon of audio construction and aesthetics.

It's no surprise that audiophiles will pay top dollar for high-end loudspeakers and stereo equipment. But it may be shocking to learn the extreme prices hi-fi aficionados will pay for cables.

Believe it or not, some pairs of loudspeaker cables cost more than an average house in some parts of the country. But the necessity of high-end audio cables is not without controversy; a simple internet search will turn up many opinion pieces that doubt the efficacy of cables in producing a discernible improvement in audio fidelity.

These detractors point to a lack of double-blind testing and scientific support for some claims. Believers, on the other hand, cite their subjective experience when swapping out cables. However, one thing is for certain: Each of the following nine elite speaker cables is a paragon of audio construction and aesthetics. AudioQuest is well-known for its high-end loudspeaker, USB, and HDMI cables, and the Tree Series WEL Signature speaker cables occupy the top rung of its offerings. Each cable is composed of 16 solid-silver conductors arranged in a double counter-spiral geometry, with each strand guaranteed to have a flawless surface. Nordost is one of the more well-known audio-cable companies in enthusiast circles. Many of its popular cable models are flat, allowing them to be run under carpets easily, although most audiophiles prefer to display their unique curves and coils in plain view.

The ODIN 2 Supreme Reference cables are created using a proprietary Fluorinated Ethylene Propylene (FEP) extrusion process, which allows the individual conductors to use air as its main dielectric rather than some other material. As its mollusk shell–like logo implies, the principle behind Cardas products lies in geometric patterns. The golden ratio — a mathematical principle that reflects a wide range of natural and manmade structures — guides the construction of the wiring inside Cardas's loudspeaker cables.

The Clear Beyond, the company's flagship model, is built with Litz conductors, which use a multitude of tiny strands of wire bound together to form larger conductors. The cables contain the best of every technology Cardas is known for, some of which are patented to George Cardas, the company owner. Cardas fans can expect to pay up to $US13,490 (about $A17,800) for a pair. (cardas.com) As its name implies, cable manufacturer Music Interface Technologies (MIT) refers to its products as "interfaces" to distinguish them from just another set a fancy set of wires. This elevated aim is most apparent in the ACC 268, MIT's $US80,000 (about $A105,600) flagship model.

The large console box in the centre allows the listener to adjust the articulation of the signal sent to the loudspeakers to accommodate for room conditions, gear changes, or software choices.

The circuitry also includes provisions that allow a listener to adjust the sound energy produced by the loudspeaker. Just don't ask how they do it; it's a trade secret. (mitcables.com) Shunyata Research, a U.S. manufacturer of cables and power-conditioning products, offers its reference-grade ZiTron Anaconda SP speaker cables at a relative bargain: from around $US4000 (about $A5280). The company has pledged to tie its product's prices to the real cost of its materials and the research involved in developing it, rather than charging a premium for its proprietary goods.

One of the clearest advantages of Shunyata products are its STIS interchangeable terminals, a modular system that allows the user to switch between banana and spade connectors without sending the cables to the manufacturer for re-termination. (shunyata.com) The name of the product might be unassuming, but the Kimber Kable KS 6068 loudspeaker cables are some of the most exclusive, ultra-high-end cables available. Kimber Kable, a U.S. company known for its braided cable designs, has produced this no-holds-barred product that is very large, and very extreme in specifications. Norwegian cable manufacturer Skogrand names all its cables after famous composers. It is fitting, then, that its SC Beethoven cables are named after the man who is considered by many to be the greatest composer who ever lived.

The company's $US22,000 (about $A29,000) cables (for a 2-metre length) command a premium because the copper wires and inner framework used in their construction are scanned to ensure that every component is free from imperfections.

Aesthetically, the SC Beethoven models stand out from the pack thanks to their patterned silk sheathing, which is strikingly different from their competitors and perhaps a bit easier to integrate with a room's existing aesthetic. (skograndcables.com) When the word "Dream" is included in a product's name, the bar has already been set rather high. And while the Dream V14 is not Stealth Audio Cables's flagship (which is twice its price), it delivers exceptional performance for a more reasonable $US13,700 (about $A18,080). The inner design of the cable consists of four layers of copper wire and four layers of silver wire separated by Teflon insulation with a conductive core.

The model also offers some unusual benefits, including solid-silver connectors as well as a sliding "tuning collar," which moves up and down the cable to affect the properties of the signal traveling through it, ultimately changing the sound. (stealthaudiocables.com) The VooDoo Cable Stradivarius Amati loudspeaker cables feature a complex construction with five separate groups of conductors. The cables use a variety of materials for sheathing, shielding, conducting, and dielectric, including silver, copper, and Teflon.

One of the cables' defining features doesn't involve actual voodoo, but it comes close: They are cryogenically treated at −315 degrees Fahrenheit to realign their molecular structure to provide less resistance. A 3.65-metre bi-wire pair will set you back $US4400 (about $A5800). (voodoocable.net) 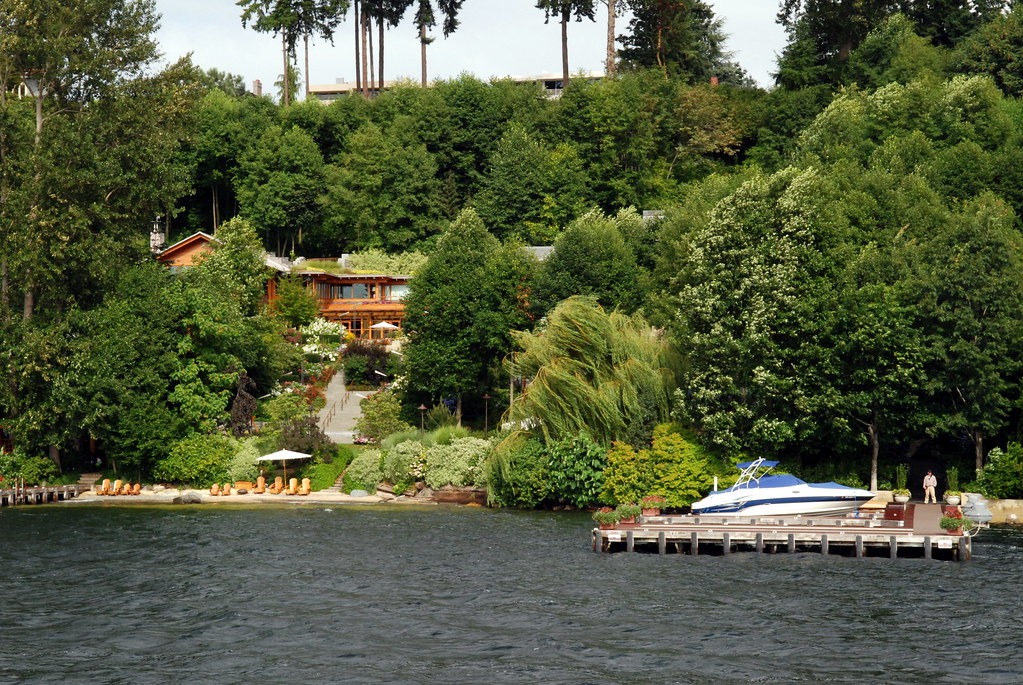 Their US-based homes alone have a combined annual tax bill of up to about $6 million.

A masterful architectural wonder in Melbourne’s most desirable location.