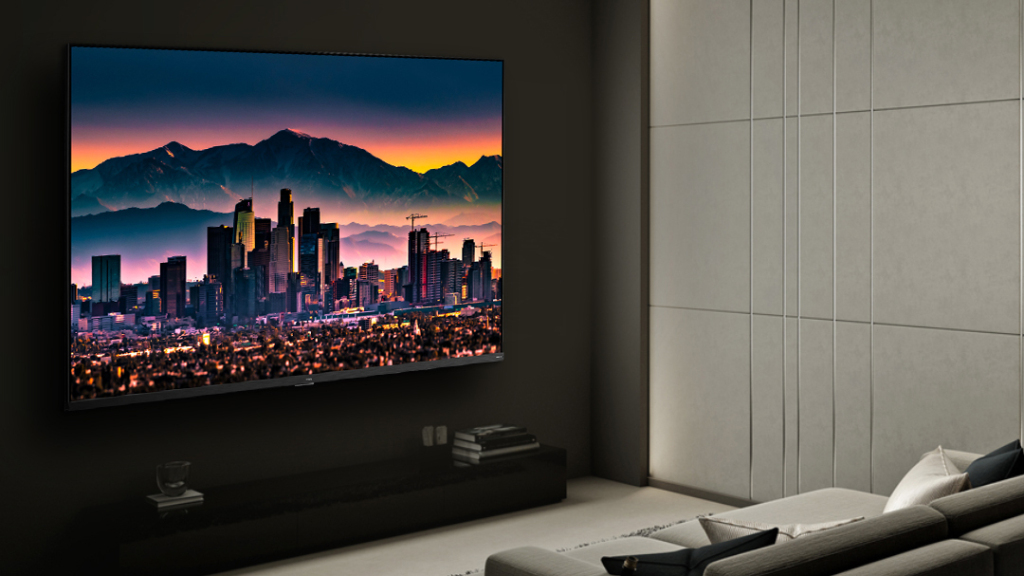 The Best 8K Televisions Hitting The Market This Year

This year it’s 8K all the way. Here are the five-figure models to watch for.

We’re probably still a decade or so away from robot chefs and flying taxis, but one trend that’s landing in homes right now is the 8K TV. With four times more detail than traditional 4K and 16 times higher resolution (7,680 x 4,320 pixels) than HD, the latest 8K sets promise crisper, more true-to-life images, larger displays, available voice control and powerful processors that deliver longer-life performance and a wider colour palette. Expected to reach the market this year priced at four to five figures, these are the models to watch for.

Already at the forefront of the OLED (organic light-emitting diode) TV space, LG was the first to have an 8K OLED TV available last spring. In 2020, it’s launching the LG OLED 88ZX, which gets you 33 million self-lighting pixels splashed across a sleek, streamlined display.

Innovations include LG’s AI Picture Pro technology, developed to recognize faces on screen and make them more defined and natural-looking. Watching sports? Text and stats are automatically sharpened to be clearer and more readable. And movie buffs will like Filmmaker Mode, which lets you remove any digital enhancements to see a film the way it was created—not an artificially boosted version of it.

China-based TCL has quickly entered the 8K ring. The 8-Series Vidrian Mini-LED 8K TV is its new flagship, combining TCL’s backlight technology (which infuses tens of thousands of tiny LEDs into large glass panels) with a big-screen 8K display. The results are sharper contrasts and better clarity, no matter the lighting conditions in your room.

Think of TCL as a scrappy younger brother. It may not be as big as other brands on the market, but when it comes to performance and capabilities, its 8K contenders pack a punch.

At just more than half an inch thick, the Q950TS QLED 8K TV is Samsung’s thinnest model launching this year, with an end-to-end Infinity Screen that takes up 99 per cent of the display.

Like its competition, the set has a built-in processor that works to upscale content to pristine 8K resolution, but Samsung’s Adaptive Picture technology also monitors the lighting conditions in the TV’s location to ensure that images stay in focus, even when brightness levels change in the room. And the Q-Symphony feature lets you pair the TV with Samsung’s Q800T soundbar for a wider, more multidimensional soundscape.

This piece is from our redesigned Autumn 2020 issue, to purchase a copy or to sign up to an annual subscription of Robb Report Australia & New Zealand click here. To stay in touch with all the latest news click here.