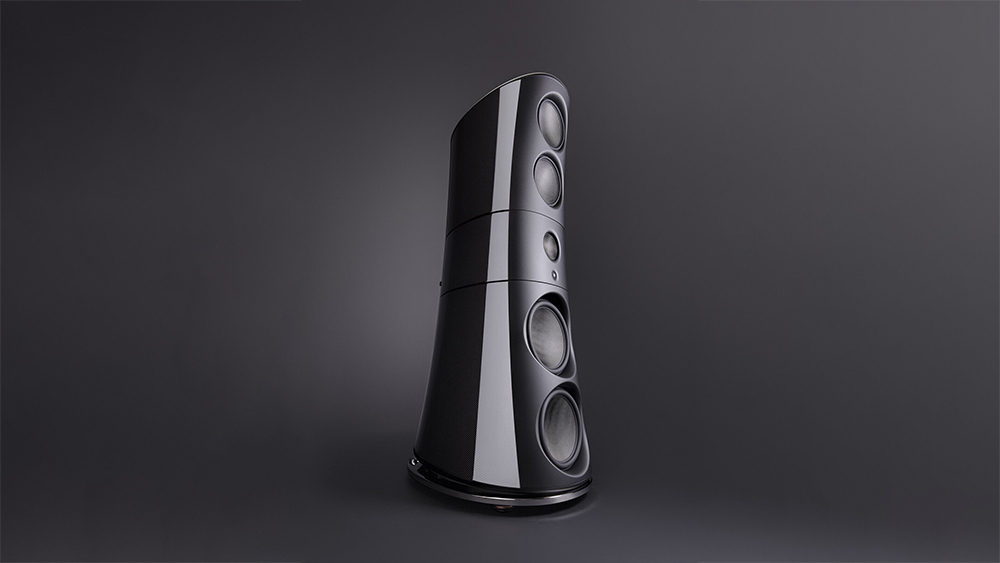 Just how much is premium sound worth?

Just how much is premium sound worth? It’s something that audiophiles and their sceptics have been arguing over as long as high-end sound systems have been on the market. It’s also a debate sure to be reignited by Magico’s newest set of loudspeakers.

The California-based audio specialists are preparing to launch a menacing new set of floor-standing brutes that will run you a whopping $1 million. But that’s not the only jaw-dropping number associated with the speakers, as each individual unit, or tower, tips the scales at a staggering 450 kilograms.

Dubbed the M9, the new pair will act as the flagship of the California-based company’s M series of floor-standing speakers. Just as intimidating as the set’s price is the design. In addition to weighing more than a Harley Davidson touring motorcycle, each speaker stands at just over 6.5-feet-tall. That gives each unit the look of a mini obelisk straight out of a sci-fi flick.

Of course, a striking design is not enough to justify a seven-figure price tag. But don’t worry, the brand also promises that its speakers deliver a “revelatory” audio experience. This is due in part to the world’s first loudspeaker enclosure to make use of exterior and interior layers of carbon fibre, according to the press release. The expensive material helps minimise vibration and produce pristine sound. Other cutting-edge features include a 1.1-inch diamond-coated Beryllium tweeter, 6-inch Nano-Tec cone with aluminium honeycomb core midrange driver, two 11-inch mid-woofers and two 15-inch woofers tucked into each separate tower.

Each of the M9’s towers is so jam-packed with audio tech that the set makes use of an exterior crossover unit and power supply. While nowhere near as heavy as the speakers themselves, at 18 and 27 kilograms, respectively, they’re not exactly lightweight, either.

Unsurprisingly, this isn’t the first insanely high-priced set of speakers from Magico. The M Series’s previous flagship, the M6, sells for around $250,000 But if those aren’t enough for you, and you have $1 million to spare, the M9 will officially go on sale this spring, with deliveries expected to start before the end of the year.