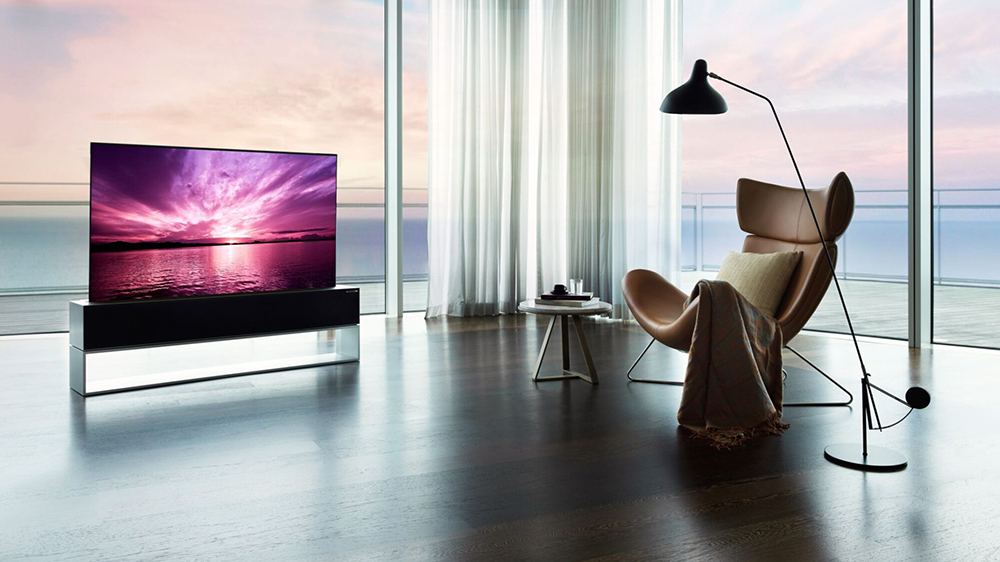 LG’s Signature OLED R TV features a flexible panel that rolls up into its base when you turn it off.

The last decade has seen TVs grow bigger and clearer than ever before. But as nice as a cinema-sized set may be when you’re rewatching an episode of The Last Dance, it’s a lot less appealing when it’s off. Which is what’s so intriguing about LG’s new Signature OLED R, the world’s first rollable TV.

The electronic giant’s “revolutionary” new TV features a flexible OLED panel that rolls up into its base when you turn it off. So, when you’re ready to binge the latest Netflix series that’s caught your eye, you turn the TV on and the screen rises up, and when you’re done it rolls back down. Simple as that.

Do you really need a rollable TV? No, of course not, but there’s no denying the Signature OLED R, which LG has teased for years and debuted at CES in 2019, has some appeal—especially among those who think TVs are eyesores. Now, instead of having a giant 65-inch black rectangle taking up space in your living room, you’ll have a stylish base that looks no different than an elegant piece of furniture.

Just as impressive as the TV’s space-saving design is that the OLED panel. Despite being flexible, it can still deliver a crystal-clear 4K image thanks to its self-lighting pixel technology and individual dimming control, according to LG. There are several different view settings—Full View, Line View and Zero View—too, which allows you to adjust screen size based on the aspect ratio of what you’re watching. Other features include a Dolby Atmos soundbar with virtual 5.1 surround sound and a polished aluminium base. 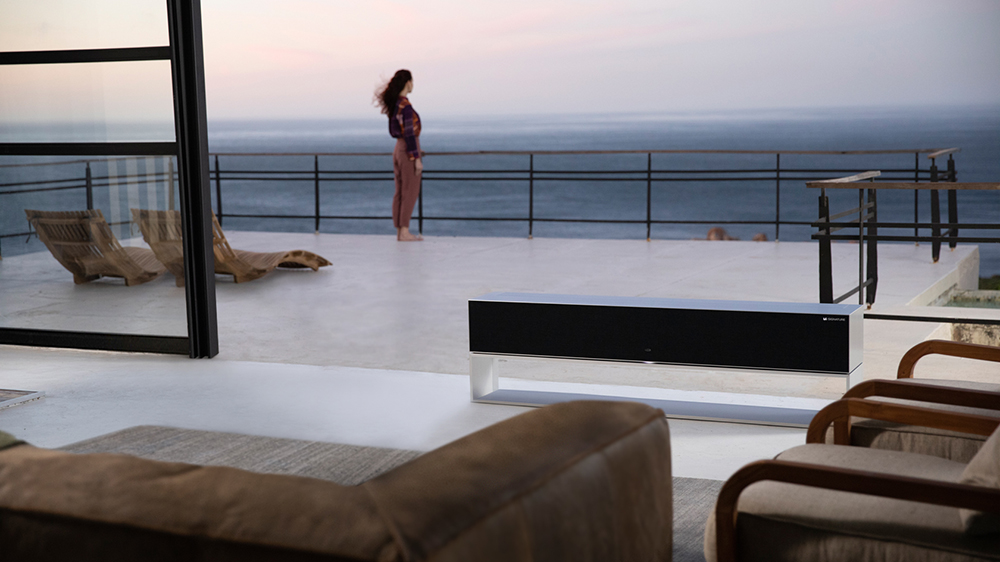 As you might expect, LG is very impressed with its new TV. “The seamless marriage of technological and design innovation demonstrated in LG Signature OLED R is an unprecedented feat that genuinely deserves to be called a work of art,” says LG Home Entertainment Company President Park Hyoung-sei. “This is a true luxury product that reimagines what television can be, this unique TV delivers a differentiated user experience and a new way of thinking about space while once again confirming LG’s leadership in the premium TV market.”

Of course, a technological advance like that doesn’t come cheap. The Signature OLED R TV just went on sale in South Korea for approx. $123,000. There’s currently no information surrounding an Australian release, but considering how long the company has been hyping the TV, we wouldn’t be surprised to see the set reach these shores soon.