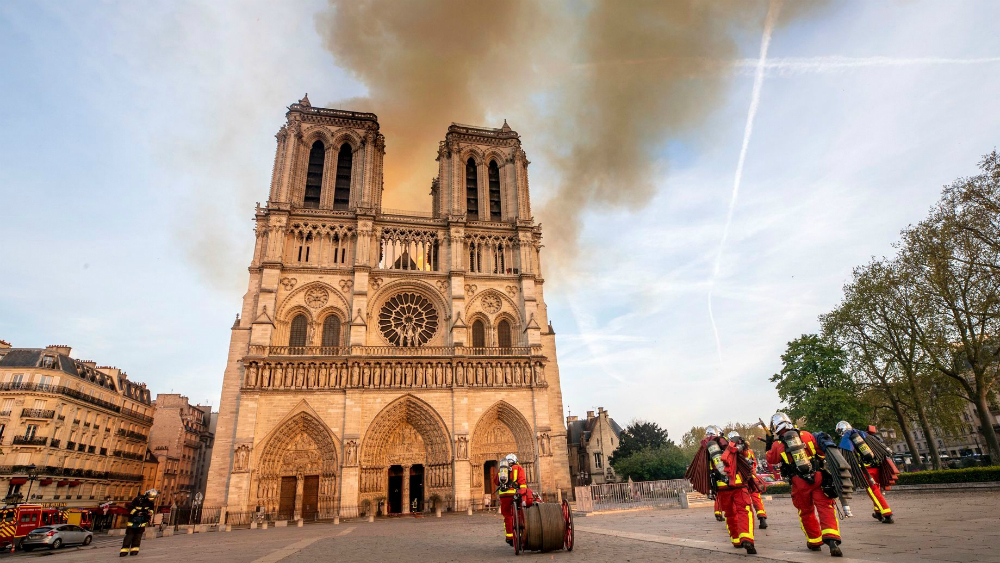 French Billionaires Have Pledged Over $620 Million to Restore Notre Dame

Some of France’s most high-profile billionaires are vowing to rebuild Notre Dame—and they’re pledging hefty sums to make it happen.

The fire that ravaged the storied cathedral on Monday evening was not only catastrophic—it was unthinkable. With over 800 years of history and approximately 14 million visitors per year, the landmark structure seemed indestructible—a seemingly permanent and even mythical symbol of French culture. And yet, the world could only watch as the structure’s iconic spire crumbled and its roof collapsed.

Finally, after 12 hours of beating back the blaze, French firefighters announced on Tuesday that the catastrophe had been quelled, and the building was declared structurally sound. With a collective sigh of relief—and heartbreak—hundreds gathered near the now-skeletal cathedral in observance. As the city mourns, many are already turning their attention to rebuilding the storied structure—including the country’s wealthiest residents.

Francois Henri-Pinault, chairman of Kering—the parent company of Gucci, Yves Saint-Laurent and Balenciaga—pledged €100 million (about $157 million at current exchange) on Tuesday to rebuild Notre Dame via his family investment company, Groupe Artémis, the owner of Christie’s.

“This tragedy is striking all the French people, and beyond that, all those attached to spiritual values,” the billionaire wrote on Twitter. “Faced with this tragedy, everyone wishes to give life back to this jewel of our heritage as soon as possible.” 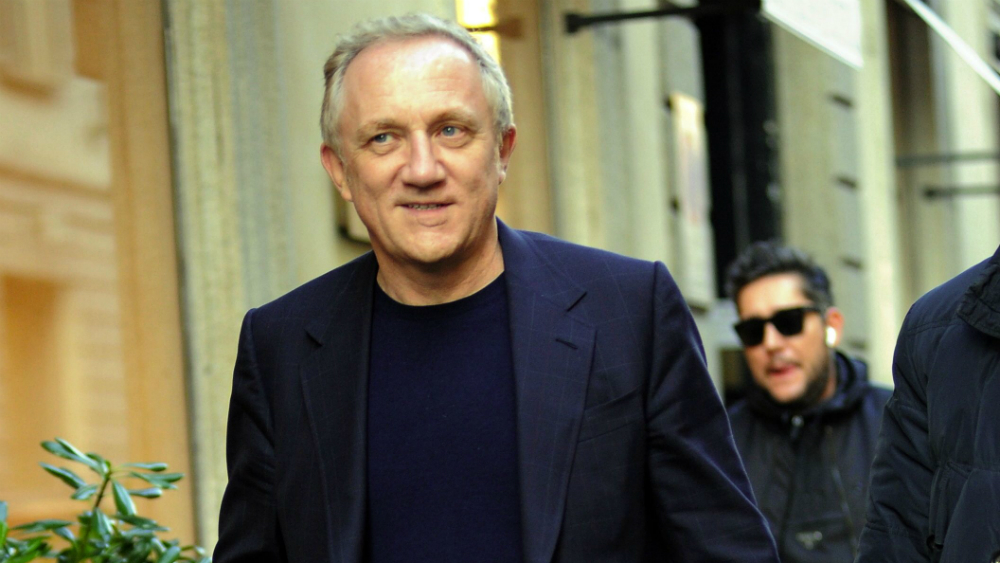 The rival Arnault family took a similar approach, voicing its own support for Notre Dame’s renewal early Tuesday. The family owns luxury goods conglomerate LVMH, with Bernard Arnault serving as the company’s chairman and CEO. Estimated to be the richest man in France, Arnault pledged €200 million (around $314 million at current exchange) to Notre Dame’s cause.

“The Arnault family and the LVMH Group, in solidarity with this national tragedy, are committed to assist with the reconstruction of this extraordinary cathedral, symbol of France, its heritage and its unity,” said the family in its statement. 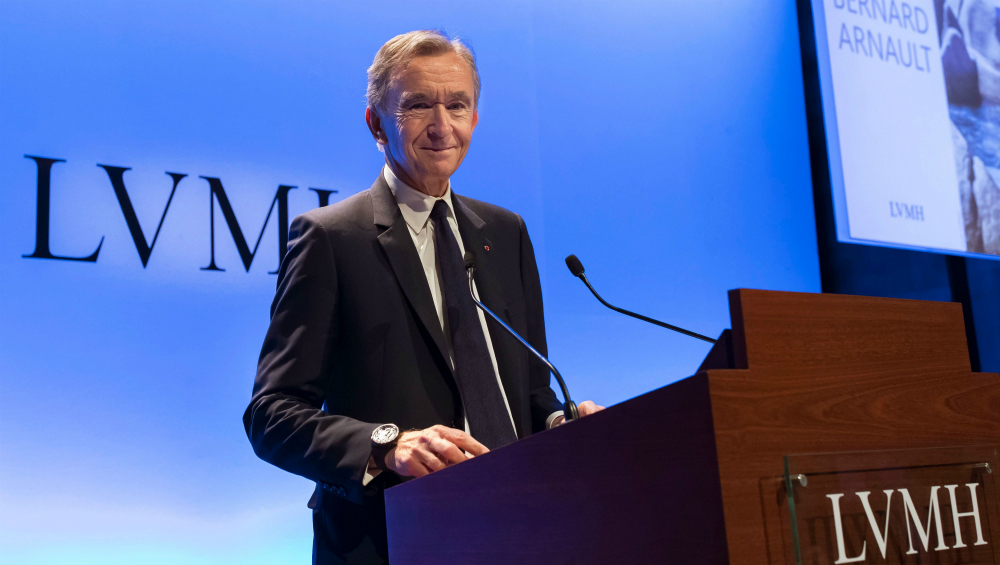 The two families’ pledged donations—totaling $470 million – will certainly be welcome, as a restoration of the 12th-century structure is likely to be as costly as it is painstaking. According to Forbes, the funding won’t end there. Patrick Pouyanné, CEO of the French oil company Total, tweeted that his firm would contribute €100 million to the restoration fund, bringing the total amount pledged at current exchange to nearly $627 million.

If you’d like to help the restoration efforts, you find information on how to donate to the Friends of Notre Dame de Paris here.